Tay Ho District is located in the Northwest of Hanoi Capital, considered as a serviced-travel center, a cultural center and a natural conservation area of the whole Hanoi city. The total area is about 24 km2, consists of 8 wards Buoi, Quang An, Nhat Tan, Yen Phu, Thuy Khue, Tu Lien, Xuan La, Phu Thuong. The district is named after Tay Ho (Westlake), the largest freshwater lake of Hanoi. With more than 500 hectares of natural water and dozens of hectares of green space, West Lake has a fresh, cool, healthful atmosphere and a positive energy source to start the day.

Tay Ho is invested with very modern infrastructures, especially Nhat Tan Bridge – the best route linking the city center to Noi Bai Airport. It is well-known not only about economic values but also cultural values. At present, Nhat Tan Bridge is considered as a new symbol of Tay Ho District. Along with many modern luxury apartments, serviced apartments and villas has created poetic and lyrical West Lake. 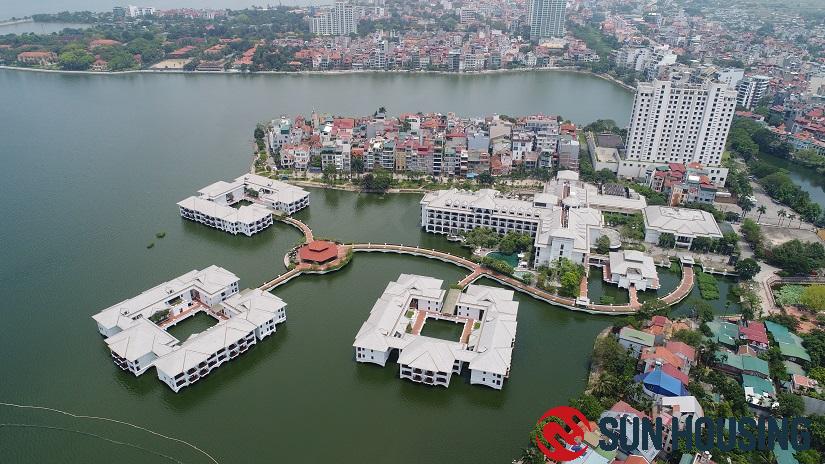 Thanks to its close proximity to central Hanoi and scenery of the West Lake, Tay Ho is a high-end residential area. Real estate prices near West Lake are staggering, and the surrounding quarters are often full of many imposingly large edifices occupied by wealthy Vietnamese people and expatriates. 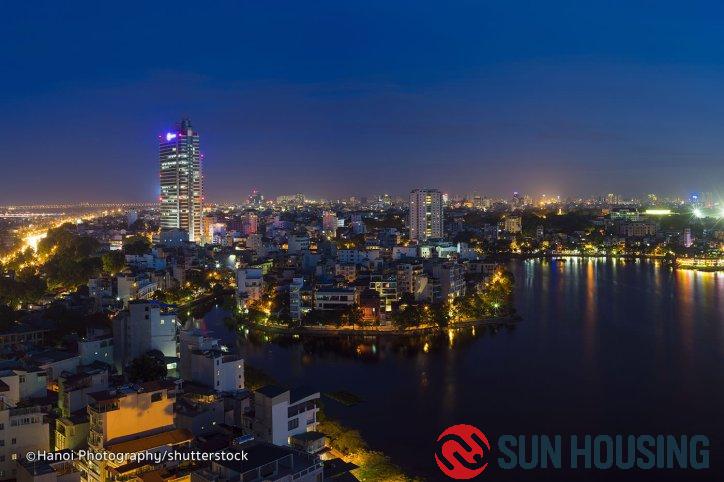 In addition to the community, living environment, schools and other facilities are also interested many foreign customers. Accordingly, West Lake is the area of many conveniences with luxury restaurant system, amusement park diversity. It is also home to many regular schools such as Xuan La Primary School, Xuan Dinh High School and a number of well-known international bilingual schools such as Singapore International Primary School, United Nations International School Hanoi, Hanoi Academy etc. 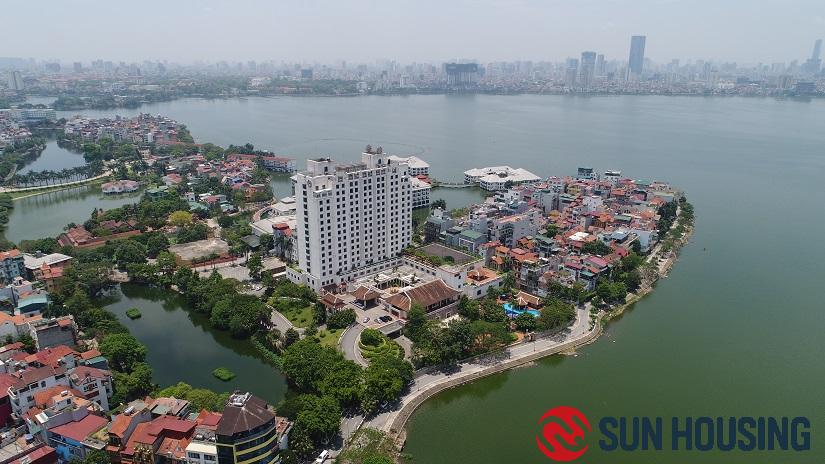 For that feature, West Lake deserves to be your trust-worthy choice for your second home in Hanoi Vietnam and the local people are so welcoming and cheerful to be your intimate neighborhood.

Hello! Click one of our representatives below to chat on WhatsApp or send us an email to info@sunhousing.com.vn 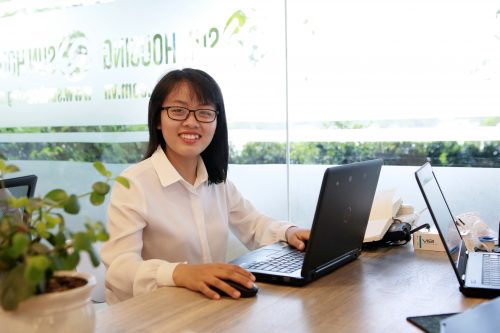